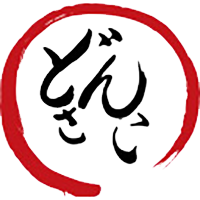 It began with a single dish: nikujaga, a hearty stew comprised of meat, potatoes, and vegetables simmered in a sweetened soy sauce. Closely associated with Hokkaido, Japan’s northernmost prefecture, and considered yōshoku, a “Japanized” interpretation of Western cooking, the meal was what Akiyo Tani first prepared chef Nathan Lowey when the couple met in Edmonton over 10 years ago. “Her food tasted like it was made by the Japanese grandmother I never had,” recalls Nathan. Delicious, comforting, and authentically Japanese—yet accessible for West Coast palates—the cuisine struck a chord with Nathan. The duo set out to share the food with the world.

Dosanko, then, is both a reflection of the Loweys’ mixed-family traditions and an ode to Akiyo’s native Hokkaido. Pairing recipes passed down from Akiyo’s kin and Nathan’s formal culinary training and experience cooking in some of Canada’s most highly regarded restaurants, Dosanko serves a selection of home-style, seasonally inspired yōshoku and classic Hokkaido plates with an emphasis on fresh housemade ingredients and a mottainai or “no waste” philosophy. We employ organic, locally sourced, and non-GMO foods whenever possible, and are dedicated to purchasing whole products and using every part. Ingredients like miso, shoyu, and dashi are all crafted from scratch in-house, helping to impart an incredible depth and richness to our dishes.

Situated in Vancouver’s historic Japantown, our cozy 45-seat dining room offers a gathering place for the city’s Japanese community, many of whom attend Canada’s oldest Japanese language school just blocks away. We chose the name “Dosanko” because it refers to a breed of horse that foraged the Hokkaido terrain when the Japanese settled on the island in the late 19th century. (The word is also a term of endearment for residents of the prefecture.) As foragers ourselves, we want to introduce Vancouverites to a new category of Japanese cuisine. Itadakimasu and we hope to see you soon! 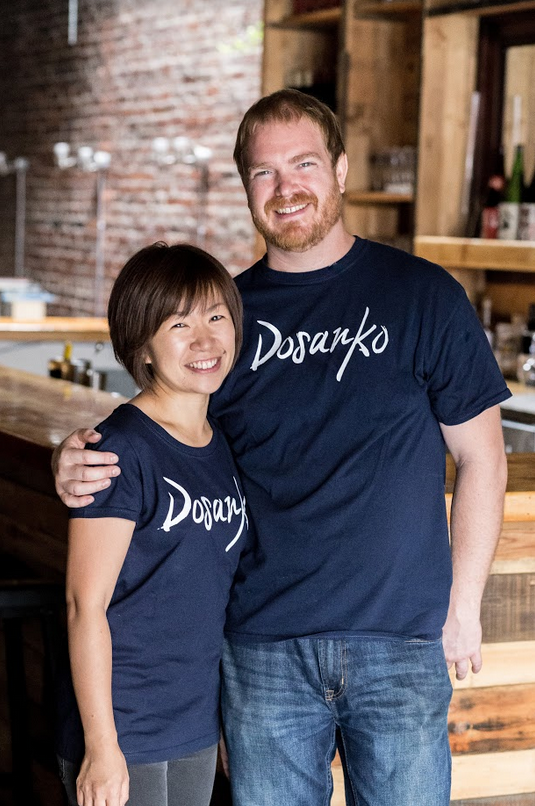 Born and raised in Regina, chef Nathan Lowey is dedicated to learning—and mastering—the traditions of his trade. He received his Red Seal Journeyman Certificate at the Northern Alberta Institute of Training in 2006 and later earned the role of chef de cuisine at Edmonton’s Jack’s Grill, one of the city’s premier fine-dining establishments at the time. In 2009, he relocated to Vancouver with the intention of working under acclaimed local chef Robert Belcham. Nathan was soon hired as chef de partie at Belcham’s now defunct Refuel and would go on to serve as chef de cuisine at the award-winning Campagnolo and Campagnolo Roma. Along the way, he has cultivated relationships with local farmers and become a proponent of “slow cooking”, which values handcraftsmanship, quality products, and upholding the integrity of individual ingredients.

Born and raised in Sapporo, the largest city in Japan’s Hokkaido prefecture, Akiyo learned to cook while growing up with her mother and grandmother. She attended a college program in Japan that involved nutrition and Japanese home-style cooking before moving to Edmonton in 2006 to improve her English-language skills. There, she worked her way up from cook to kitchen manager at Mikado, an institution widely considered Alberta’s first Japanese restaurant. She later transitioned to a front-of-house position, and upon moving to Vancouver in 2009, took on a supervising role at ShuRaku Sake Bar. Most recently, she played an integral part in the front-of-house operations at Campagnolo and the legendary Tojo’s, where she managed the restaurants’ busy reservation schedules.